“For women who are tied to the moon, love alone is not enough. We insist each day wrap it’s knuckles through our heart strings and pull. The lows. The joy. The poetry. We dance at the edge of a cliff, you have fallen off. So it goes. You will climb up again.

You rare girl, once again, you have a body that belongs to no lover, to no father, belongs to no one but you. Wear your sorrow like the lines on your palm. Like a shawl to keep you warm at night. Don’t mourn the love that is lost to you now. It is a book of poems whose meters worked their way into your pulse. Even if it has slipped from your hands, it will stay in your body.

You loved a man who treated you like absinthe, half poison and half god. He tried to sweeten you, to water you down. So you left. And now you have your heart all to yourself again. A heart like a stone cottage. Heart like a lover’s diary. Hope like an ocean.”
Posted by Kath Chan at 4:56 PM No comments:

It's a Sunday night ritual.
I take out my iPod and spend a good hour listening to my favorite artists.
That or I spend a few minutes (which always end up into hours) watching their live performances on Youtube. 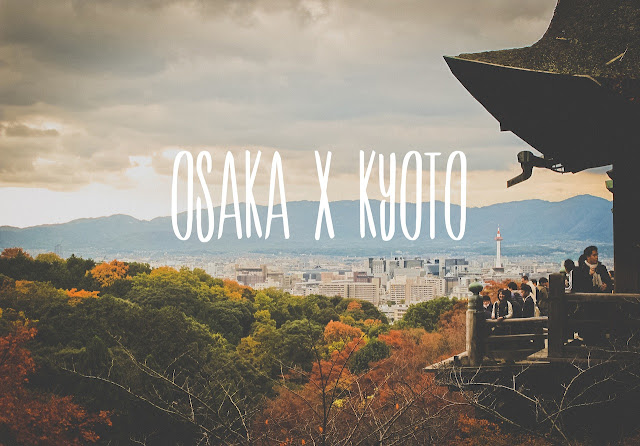 We landed at night. Greeted by neon lit Japanese signs and indie bands on the streets.
It was amazing, bordering surreal.
A dream destination coming true-- made even more official by "checking in" on Facebook, a feature I never used until that night.

But when you get to the location where every corner is majestic, you'll end up talking to yourself A LOT.
Kath, you are here to work.
This is not leisure traveling.

And then you give in.
You conclude that times like this don't happen often.
And that perhaps, work and leisure do not always have to be mutually exclusive.

So you carry on with work, while taking photos on a cabbage patch and answering the call of nature with a soiled sack.

And you meet farmers, who are excited to see new people, always offering you food even when they did not have much on their plate. 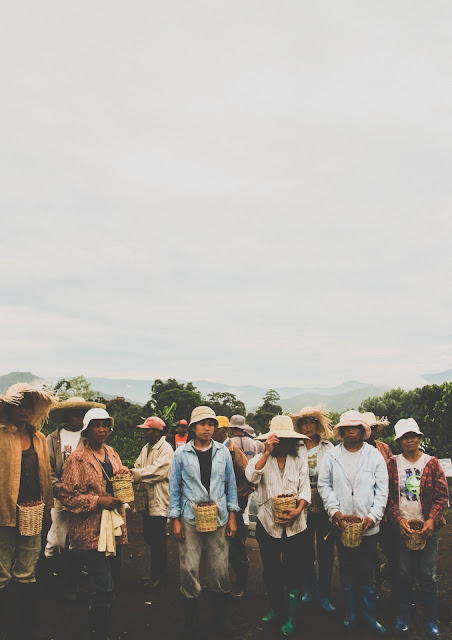 At night, you'll get the surprise of a lifetime when a bajillion fireflies make their way to your light set-up forcing everyone to cover their faces and ears, and eventually pack-up. 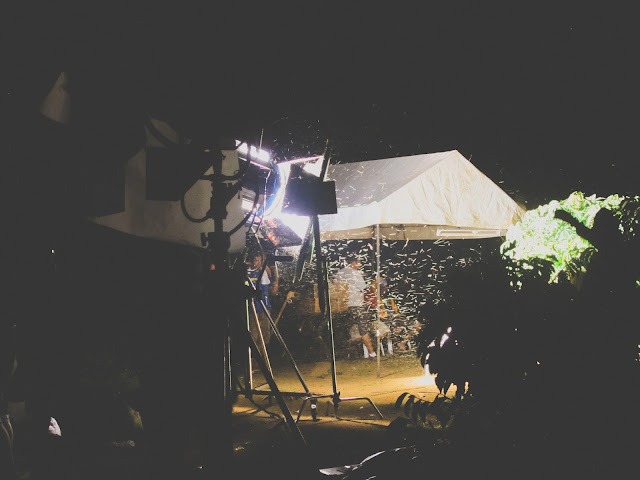 That was when we were reminded we were still working.
And that we were high up in the mountains.
Enveloped by thick fog, and cool winds, trying not to freeze to death.

The rendezvous with Bukidnon was rather quick. But a place as charming and mysterious deserves a second visit.
It's underrated and you know it's true when it begins showing off one of the best sunsets you've ever seen
and yet you still haven't heard or read much about it elsewhere.

And even when the memories were only captured with an iPhone, its true beauty emanates.
Who wouldn't want to come back? 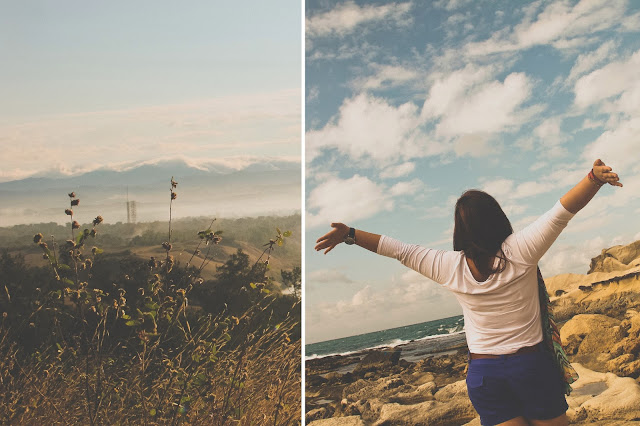 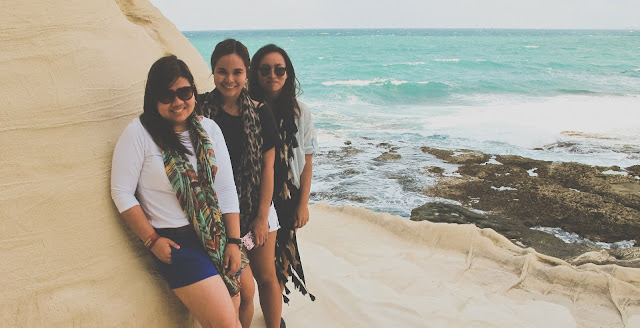 We've got the vision, now let's have some fun.

Who would refuse a P3,000 round trip plane ticket to Laoag? I would-- I've been there before.
But it would still take me 400 kilometers away from my work desk. Now that I find impossible to refuse.

So I booked, along with Isa and Kara. Two advertising executives and a budding entrepreneur who spend 50 hours a week, making plans, fighting tooth and nail for things to happen a certain way, their way, but found themselves 24 hours before the flight without a plan.

Kara and I decided to blog hop. Googling "Where to go in Ilocos?" as our attempt to plan.
"Let's go to the rock formation thingies-- in Purorok!" she said.
"I tried to Google what you're trying to say but even Google is confused </3" I said.
We were, after all, looking for Kapurpurawan-- which was two syllables more than what Kara thought it was, and an entire word that did not even come close to Purorok.

I didn't know how we were going to go around in Ilocos, when the mere names of the places confused us. But I had a gut feel it was going to be memorable. So I ditched the need to be ready, I was willing to jump right into the unknown.